If its so easy, why is it so hard?

There is no point in worrying about the past, or the future, as neither are in your control. Focus then only on the present. Oh, thank you, that was so helpful. If you had written that in the first paragraph I would not have had to read the entire tome. To an extent, I am not jesting. I have consumed with varying degrees of voracity numerous books about ancient and modern philosophies trying to educate myself on the inner workings of my, human, condition.

There have been over a dozen others, too many to drone through, each one gently building upon the consistent premise that I cannot change the past nor really dictate the future. By now I feel I should be confident of this point. This morning, memories of another time, rose to the surface of my consciousness. The mental imagery scraping my soul like razor wire surrounding the prison fortress of their captivity.  Does the past serve no purpose but to educate and torment? Other better memories, of gratitude and splendor, are diminished by the suppressive power of negativity and contra-emotions. My brain, like yours, hardwired to better remember tumult than triumph.

I had a victory last week, not once, but twice. My mind riding the roller coaster. The downbound train of anxiety that fans the flames of the fire of depression. Consciously derailed by the understanding that I was not being served well by the path of those train tracks.

Last week my therapist asked me where There was, she says I think too much. I wished for a positive mental train wreck, the derailment of anxiety and the extinguishing of depression.

Unfortunately, this morning the train stayed on the tracks. I wasn’t able to be present. The books didn’t work, the self-talk failed, the meditation and distraction simply delayed the train as it thundered on until it pulled me into the fire.

I will not win every day, but most days I do now. 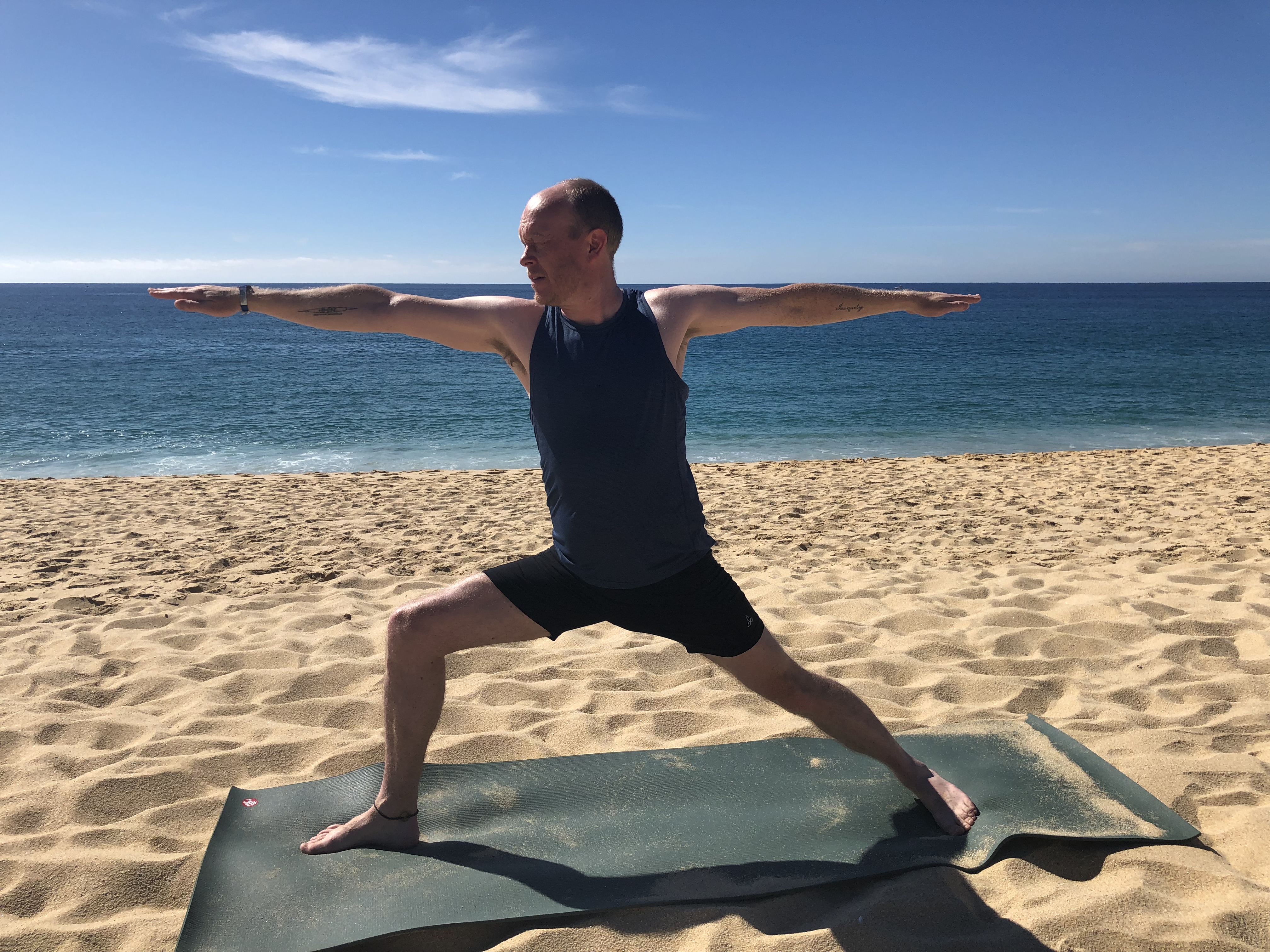